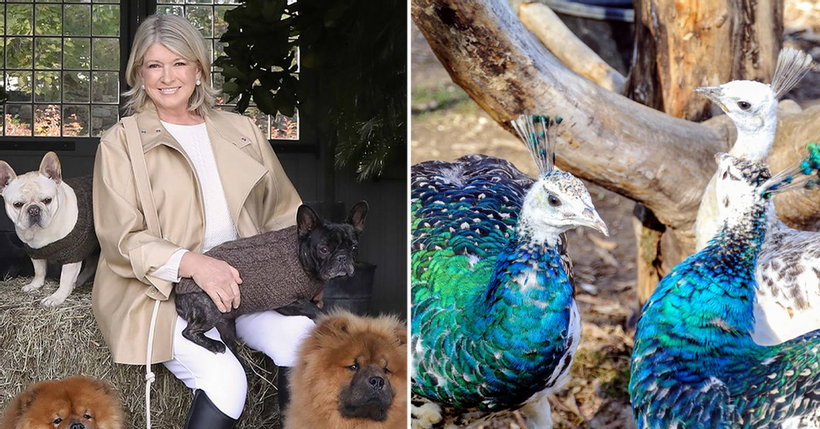 Martha Stewart is setting the record straight about the number of peacocks she owns.
In a story about Sean Flynn’s new book Why Peacocks? An Unlikely Search for Meaning in the World’s Most Magnificent Bird about owning the exotic birds, the New York Post reported that Stewart, 79, owned 16 peacocks.
READ MORE:Martha Stewart says her probation officer wouldn’t let her host Saturday Night Live
As a matter of fact, the entrepreneur actually owns 21 peacocks and so she corrected the report.
Martha Stewart… 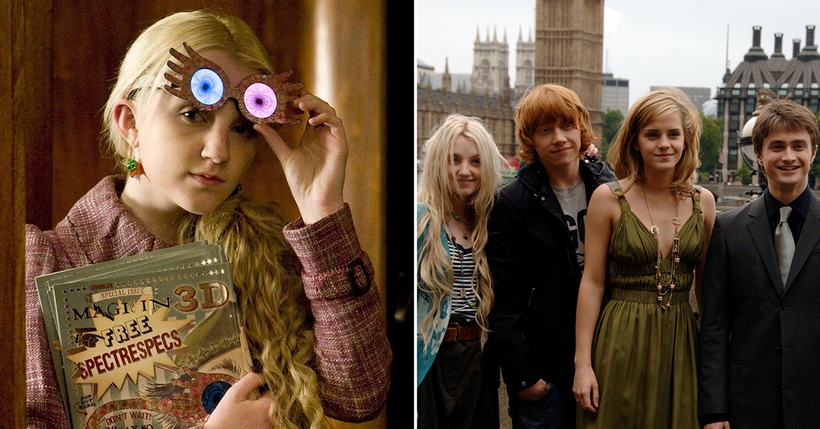