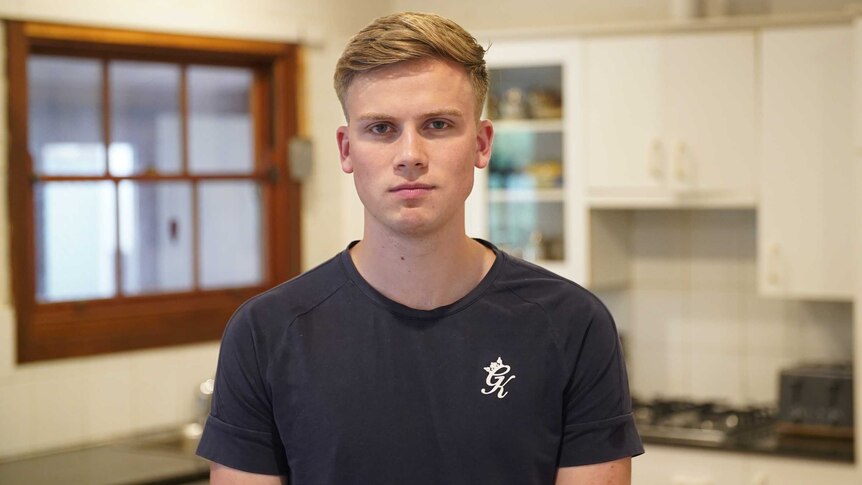 An up-and-coming soccer player who was the victim of a one-punch attack after sticking up for teammates who were racially abused is now locked in a legal battle with Football New South Wales.

Angus Chance, 23, says the powerful soccer organisation has fought him every step of the way along his painful recovery. 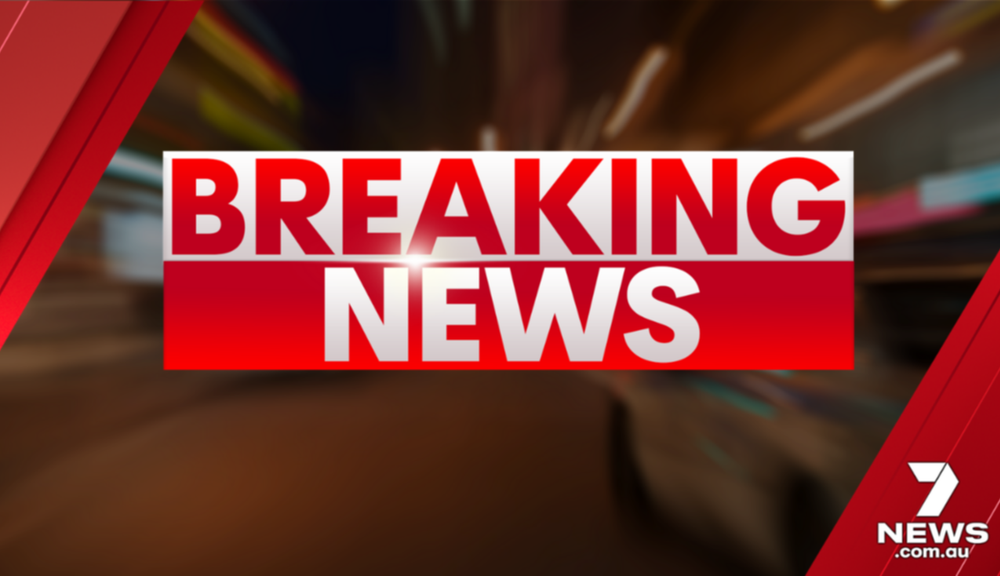 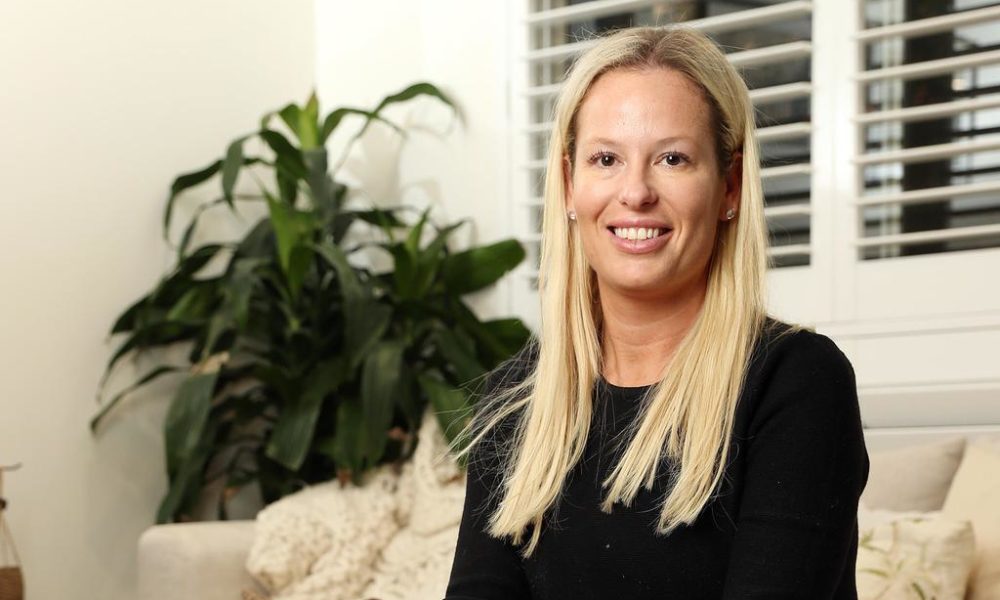