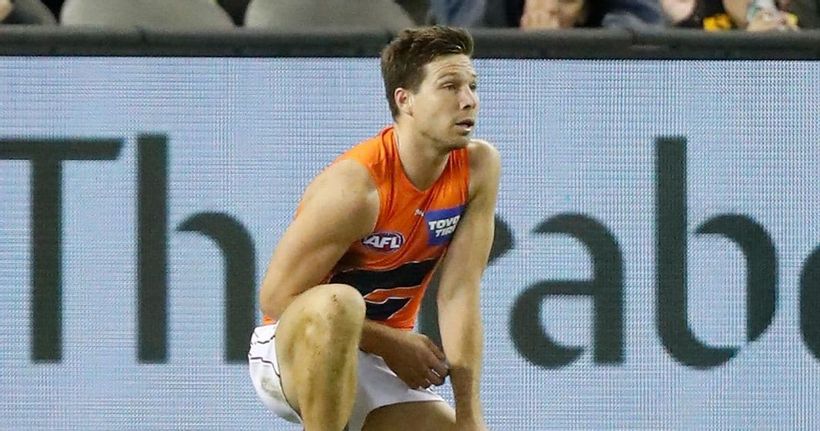 GREATER Western Sydney will be without Toby Greene for at least the next four matches after the superstar forward injured his shoulder against Richmond on Saturday.
Scans on Sunday revealed Greene suffered a fracture to his right shoulder but he managed to play out the game under duress.
Greene has been a standout performer for the Giants this season, kicking 22 goals and at least one major in all nine games so far.
The 27-year-old has also impressed as stand-in skipper since Stephen Coniglio injured… 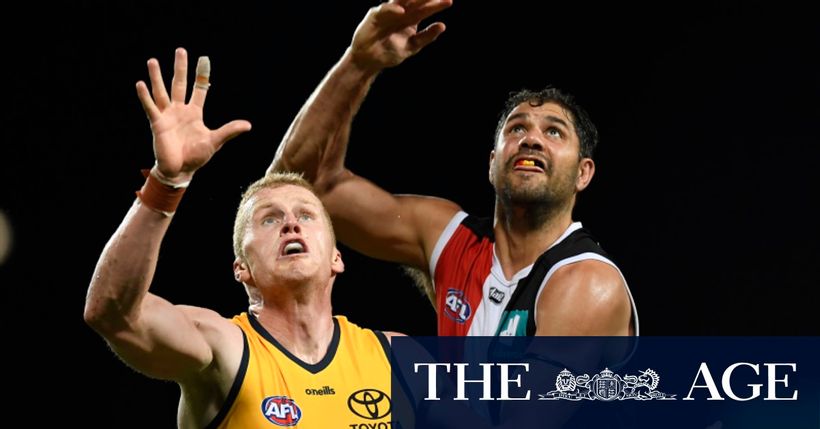 No place for racism: AFL community joins Saints to condemn attack on Ryder – The Age