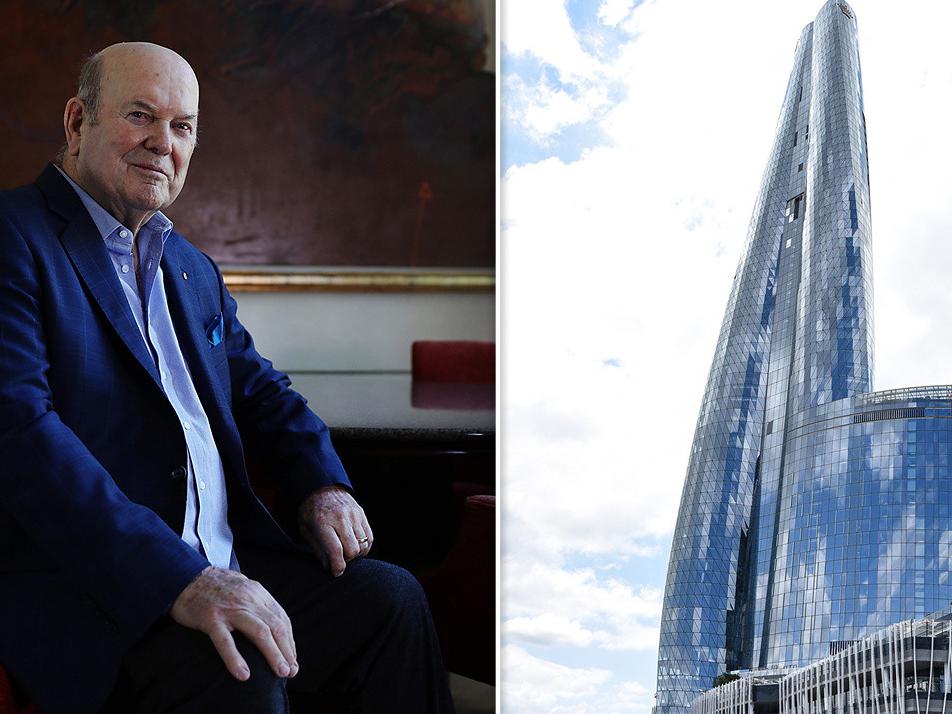 Rowe, whose career includes four decades in investment banking, and wife Julie spent $13.5 million for their 218sqm three-bedroom apartment on the 60th floor of the striking high-rise.

There has been no sign yet of James Packer, who spent $60 million for his two-floor apartment amalgamation.

Packer declared his intended acquisition in late-2017, given his then role as company director and the company’s…